Any RVer who’s traveled to Colorado will agree that it’s one of the most spectacular places to go RVing. The new Colorado State Parks reservations requirement wants to make the experience even better for campers. 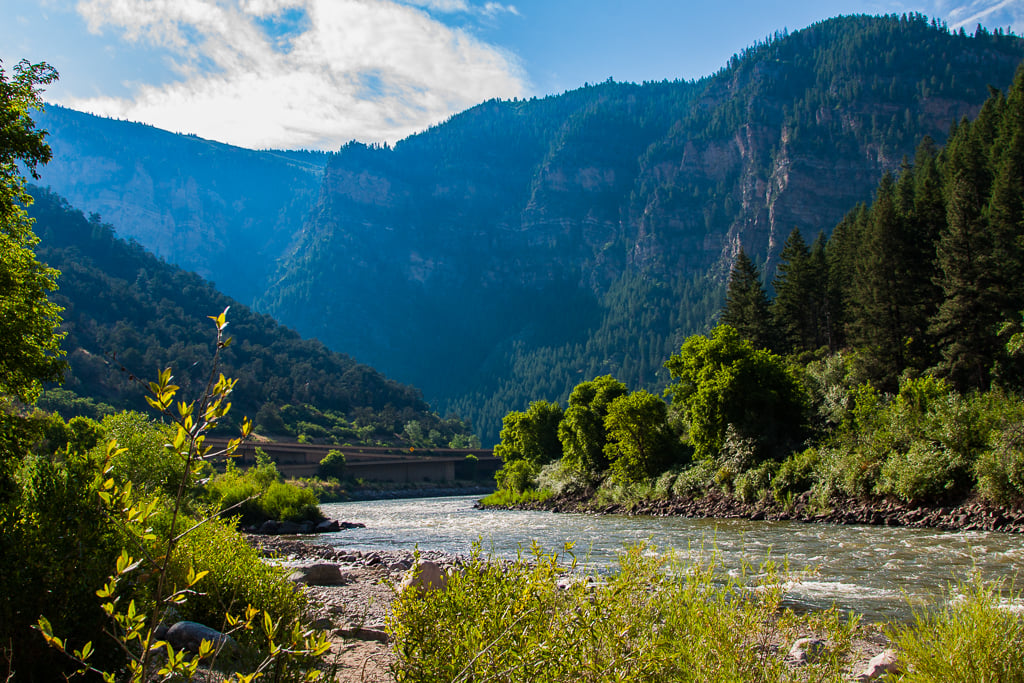 It’s so relaxing to wander at your own pace when you’re traveling through beautiful Colorado. There’s so much to see, from the epic Colorado Monument in the west, to Denver’s Cherry Creek State Park in the east (it’s one of the best urban camping experiences around!).

The problem is that getting into a Colorado state park campground has always been tricky. Most parks had limited first-come, first-served campsites available. If you arrived at a park without reservations, you could be out of luck. Not anymore. Starting in 2020, a new Colorado state parks reservations requirement makes sure we all have a campsite.

Book a Campsite on Arrival, or Up to Six Months Earlier

The end of first come, first served campsites is a phenomena that’s slowly taken over large park systems across the country. Even the National Park System is slowly moving toward reservations only at its most popular destinations like Yellowstone and Yosemite.

Visitors have always been able to book campgrounds online at some Colorado Parks and Wildlife (CPW) parks. But now all of Colorado’s state parks require campers to have a reservation before setting up camp. According to CPW, now you can book any campsite, cabin, yurt, picnic area, or other facilities at all of Colorado’s 41 state parks.

Campers have the choice to go online and book at cpwshop.com, or call 800-244-5613. The online booking portal is referred to as “the Colorado Parks and Wildlife purchasing system.” It allows you to book your preferred spot starting six months from your arrival date. You can even book the moment you arrive at a park and spontaneously decide camp there. 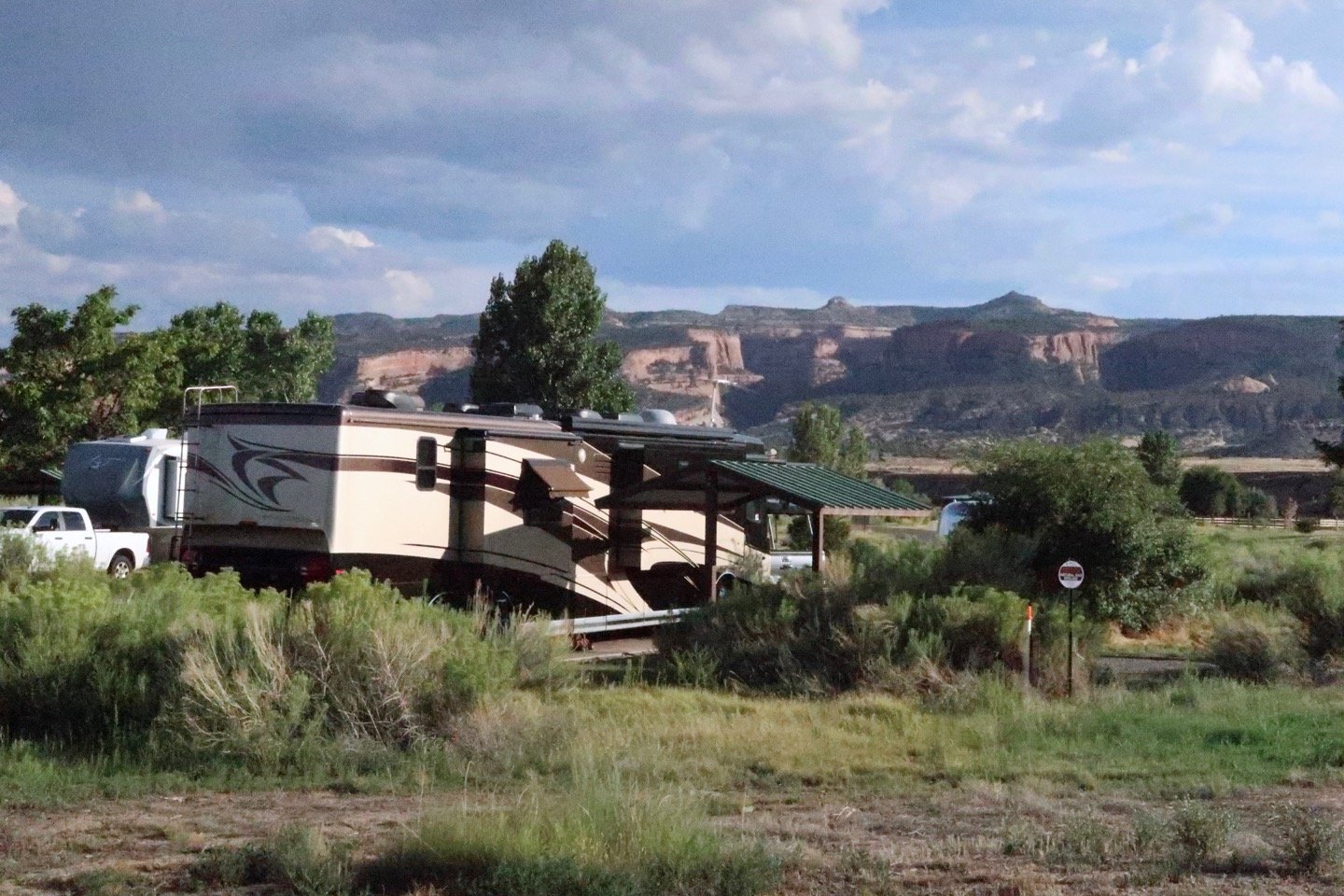 Proponents like CPW say that reserving a site on the same day eliminates vacation stress. Campers no longer have to gamble on a first-come, first-served spot, only to arrive at a park and discover that all spots are taken.

Some people worry that campers may try to game the system. In some online booking systems, campers are known to hoard several spots in one park all summer long. Then they cancel at the last minute. But the CPW says don’t worry, campsite hoarding is a non-issue.

The new Colorado State Parks reservation requirement plan was tested successfully at five parks in 2018 and 17 more parks in 2019. Apparently what made campers want to use it, is that “campers can reserve a site 24/7 and no longer have a closed window that prevents them from reserving a site in the three days ahead of a planned stay,” said Travis Duncan, a CPW official.

Park managers already using the booking system reported success. They eliminated the three-day reservation window that prevented online bookings at the last minute. The new system allows campers to reserve their own spots via phone or online–even on arrival day.

However, CPW officials urge campers to remember that Colorado’s spectacular parks are often in areas with spotty cellular broadband coverage. Arkansas Headwaters Recreation Area, Golden Gate Canyon, State Forest and Highline are just three examples. In situations like this, you could literally be standing at the park gate and unable to make a reservation. Always try to book a site before your cellular signal fades away.