You are here: Home / RV Lifestyle / How Millennials Are Changing The RV Industry
This post may contain affiliate links or mention our own products, please check out our disclosure policy here.

The term “millennial” is tossed around a lot these days, and often with a negative connotation. Millennials, also known as Generation Y, are typically born between the years 1980 and 1999. This would put them between the ages of 19 and 38 as of 2018.

This generation spans 20 years and its older members use a combination of face-to-face communication and computer-mediated communication, while its younger members use mainly electronic and digital technologies. Do not think negatively of Millennials, embrace them! They are the future of our economy. Here’s why: 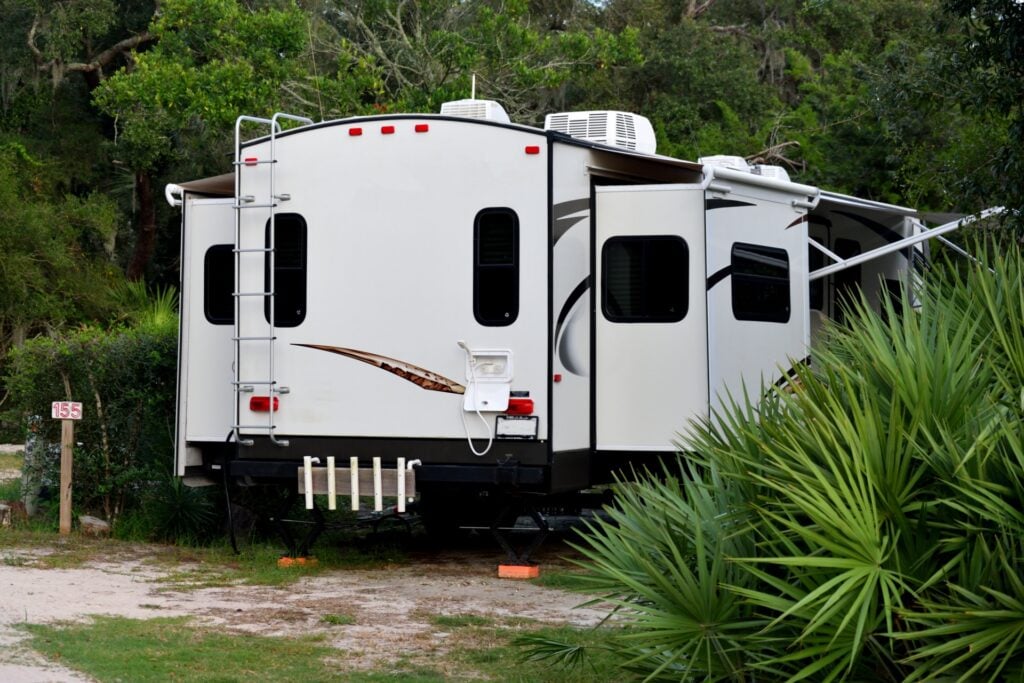 Millennials are now the largest generation in the workforce with a massive spending power of around $200 billion dollars a year. Our economy has come a long way since the Great Recession. Consumer confidence is improving and multiple industry markets are reaping the benefits.

Two huge RV manufacturers have seen stock growth of over 40% in the past year. Overall, the industry as a whole has seen eight consecutive years of growth. Those are incredible numbers.

Manufacturers are expecting to ship nearly half a million RVs in 2018. Even more encouraging though, is the age of the buyers. Younger enthusiasts looking for a cheap, versatile vacation are largely driving sales growth. It is no longer just retirees looking to cross-country travel in giant Class As. Lower gas prices and better interest rates mean more Americans than ever are looking to buy an RV.

Millennials travel 30% more than previous generations and view vacations as a way of life, not a treat. Having an RV makes it easier to take more frequent trips and disappear on weekend getaways. Most RVs are used for numerous weekend getaways, maybe five or six trips a year, with one longer trip mixed in.

While Millennials can’t necessarily cut fat checks yet, they are willing to spend more on products and services that match their lifestyle. This fits hand-in-hand with the RV industry growth. Manufacturers have seen increased sales in smaller trailers that can be towed by an SUV as well as compact Class B motorhomes that can be easily driven by anyone. 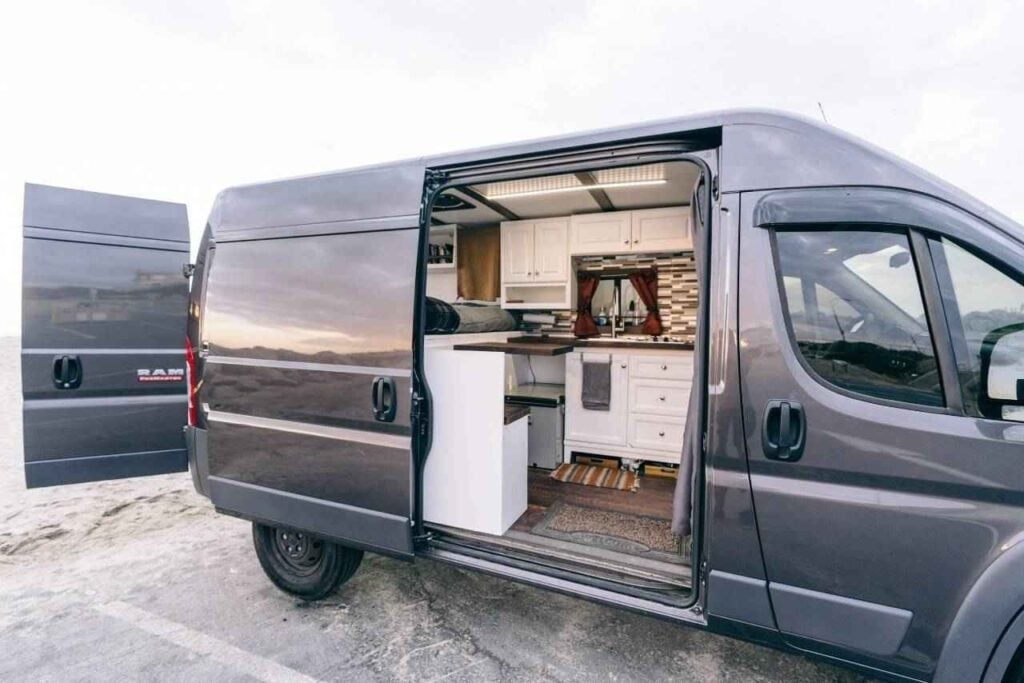 Travel trailers now count for nearly 90% of all units sold. Large portions of these buyers are Millennials, young couples who don’t have kids yet. Millennials are only 31% of the total population, but they make up 38% of those camping.

Manufacturers are certainly noticing this trend. More entry-level models are becoming available that are inexpensive, lightweight, and a great starting ground. RVs are also being updated with new technology and features. A lot of RVs are compatible with phones and apps to run different components of your trailer, like your AC or awning. There can also be full access to TV, WiFi, and other modern amenities that the younger generation is accustomed to always having available.

Millennials have officially overtaken Baby Boomers as the largest living generation. This younger generation has completely changed the way we use the Internet, watch shows, and eat avocados. It only makes sense that they are changing the recreational vehicle industry too.

Honestly, it is a good thing. We are getting to see impressive changes that RVs have needed for a while now. Bring on the Millennials!