You are here: Home / Top Stories / The Full-Time RVer Who Is Going Everywhere
This post may contain affiliate links or mention our own products, please check out our disclosure policy here.

He has been as far south as Key West, Florida and as far north as Gaspé at the tip of the Gaspé Peninsula in Canada, approximately 300 miles north of Montreal. 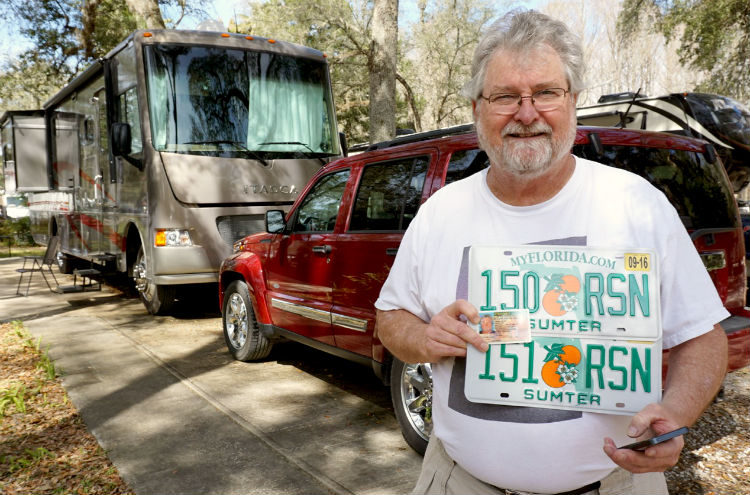 A photographer based out of Raleigh, North Carolina, for 37 years, Jimmie Crawford felt it was time to retire and pursue his goal of visiting many places he has never experienced. Photos courtesy of Jimmie Crawford

When RV Life spoke to the North Carolina native, he was in Upstate New York’s Finger Lakes region and indicated no signs of slowing down. His plans are, well, to go everywhere he can in an RV. 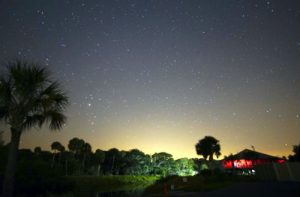 A photographer based out of Raleigh, North Carolina, for 37 years, Crawford felt it was time to retire in the fall of 2015 to pursue his goal of visiting the many places he has never experienced. So far, full-time RVing has been nothing but a positive experience.

However, this isn’t Crawford’s first time traveling on the road. As a single Dad raising a son and daughter, he would plan trips every two to three years. They once even packed up and did a long-distant trek from North Carolina to Bar Harbor, Maine.

“Full-timing was always in my plans once my kids were grown and moving on,” says Crawford. “I have been planning this for about 15 years. So, I decided to retire. I sold my house and started making plans last fall. I want to do this while I still can.” 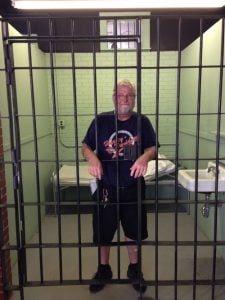 Like many full-timers who decide to take the plunge into full-timing, he did get cold feet. That is until a friend or relative would pass away. But now, he doesn’t regret it whatsoever.

“Once in a while before I left I would get cold feet. But every time I doubted myself, someone close to me would pass away. That would just reinforce everything because I realize that life is just too short,” says Crawford.

“…I don’t hit all the museums as some RVers do, but I do like to tour all of the micro-breweries…”

The lone traveler says one of the greatest benefits of full-time RVing is meeting people from all walks of life. He periodically gets invitations from other RVers to travel to certain events, yet other times he just hits the open road. Being a photographer, he admits, inspires him to visit select, scenic locations.

As an example, Crawford explained he has been to Charleston, South Carolina, Savannah, Georgia, then down to Key West. On his return trip, he went up through the Everglades and along Florida’s Gulf Coast, before making his way through the Carolinas. From there, he motored through Virginia, Maryland, Pennsylvania, New York, and eventually landed in the Province of Quebec.

Once in Quebec, Crawford enjoyed Percé Rock in the Gaspé Peninsula, then visited New Richmond and Grand Falls, New Brunswick.  He crossed the border into Maine, went through New Hampshire and Vermont, then on to the Finger Lakes. 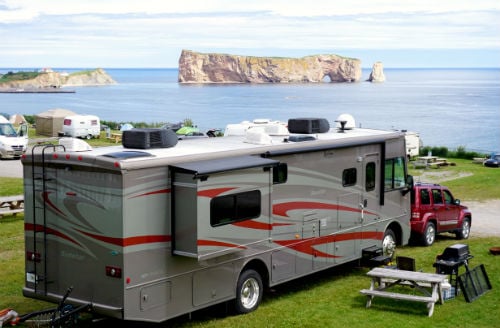 Camping at Percé Rock in the Gaspé Peninsula, Quebec.

Crawford’s short-term goal is visiting the upper portion of the U.S. through to Elkhart, Indiana, for a break at the 2016 iRV2.com International Rally in September. This is where he also planned to have his Class A serviced before heading to the International Balloon Fiesta in Albuquerque, New Mexico.

“So far, I have seen a lot on the East Coast,” says Crawford. “However, I haven’t seen California, Washington, Oregon, and the rest of the Northwest. Those are the other places that I want to visit. Maybe someday I will go to Alaska. Right now, it’s not a priority as I have heard many bad stories about the roads and weather. But I do plan to see all of the United States. ”

For now, however, with his GPS on the dash and a series of travel plans to complete, Crawford is well on his way to meeting his goal of going, well, pretty much everywhere you can in an RV. 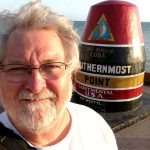 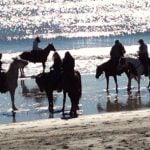 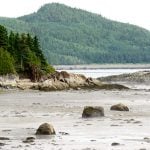 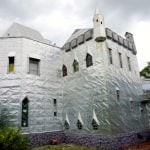 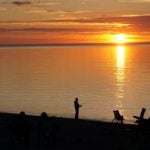 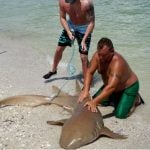 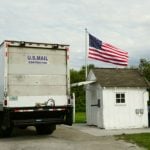 The Everglades – The smallest Post Office in the US. 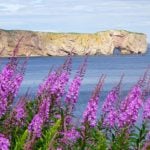